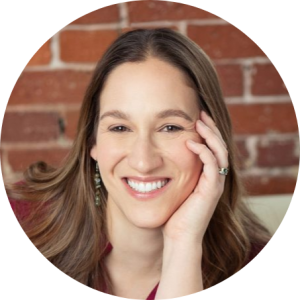 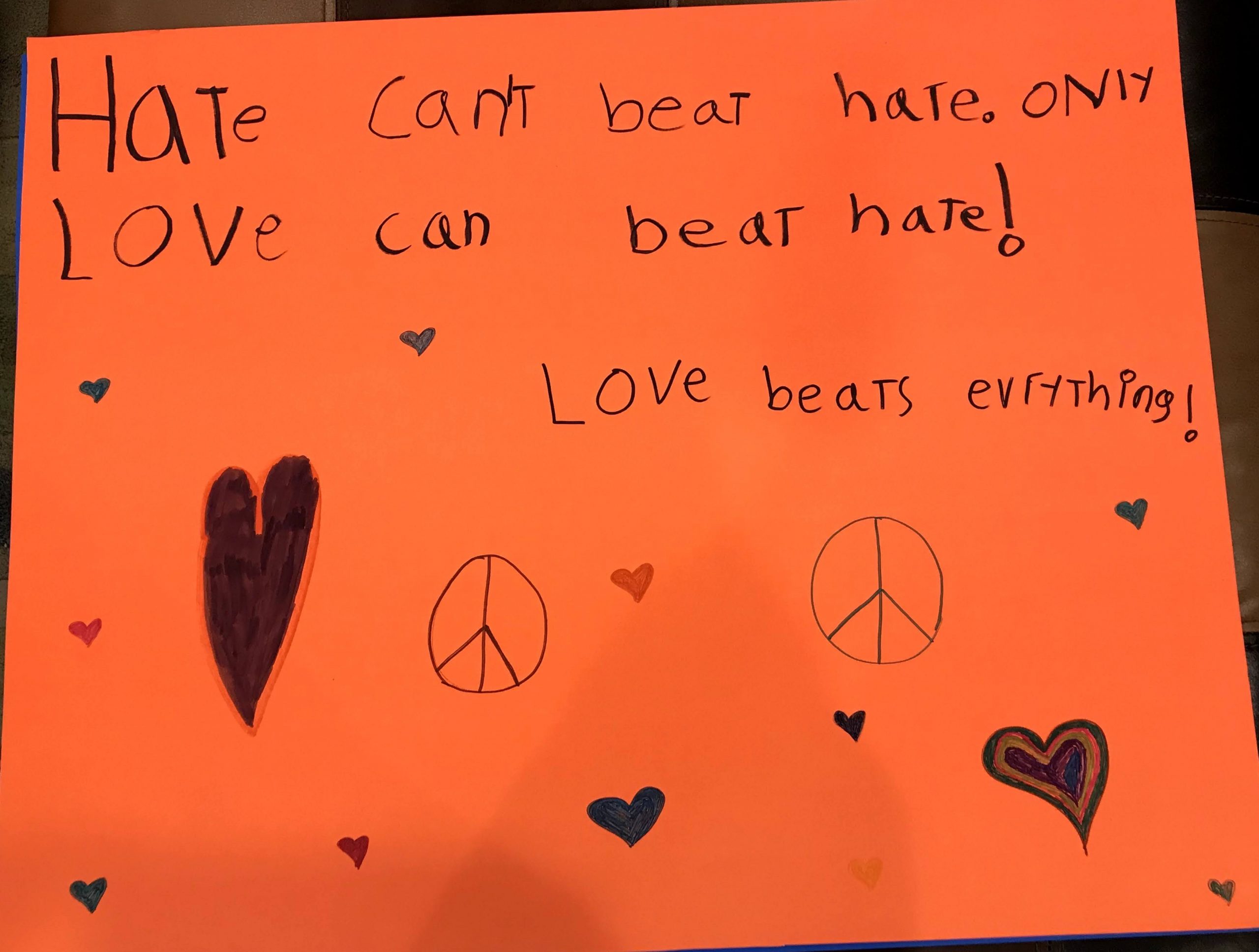 Hineni (Here I am). Where are you?

When there is animosity directed towards marginalized members of our community, we reach out with genuine concern and empathy. We say Hineni, ‘Here I am’. I now find myself asking, where are they? 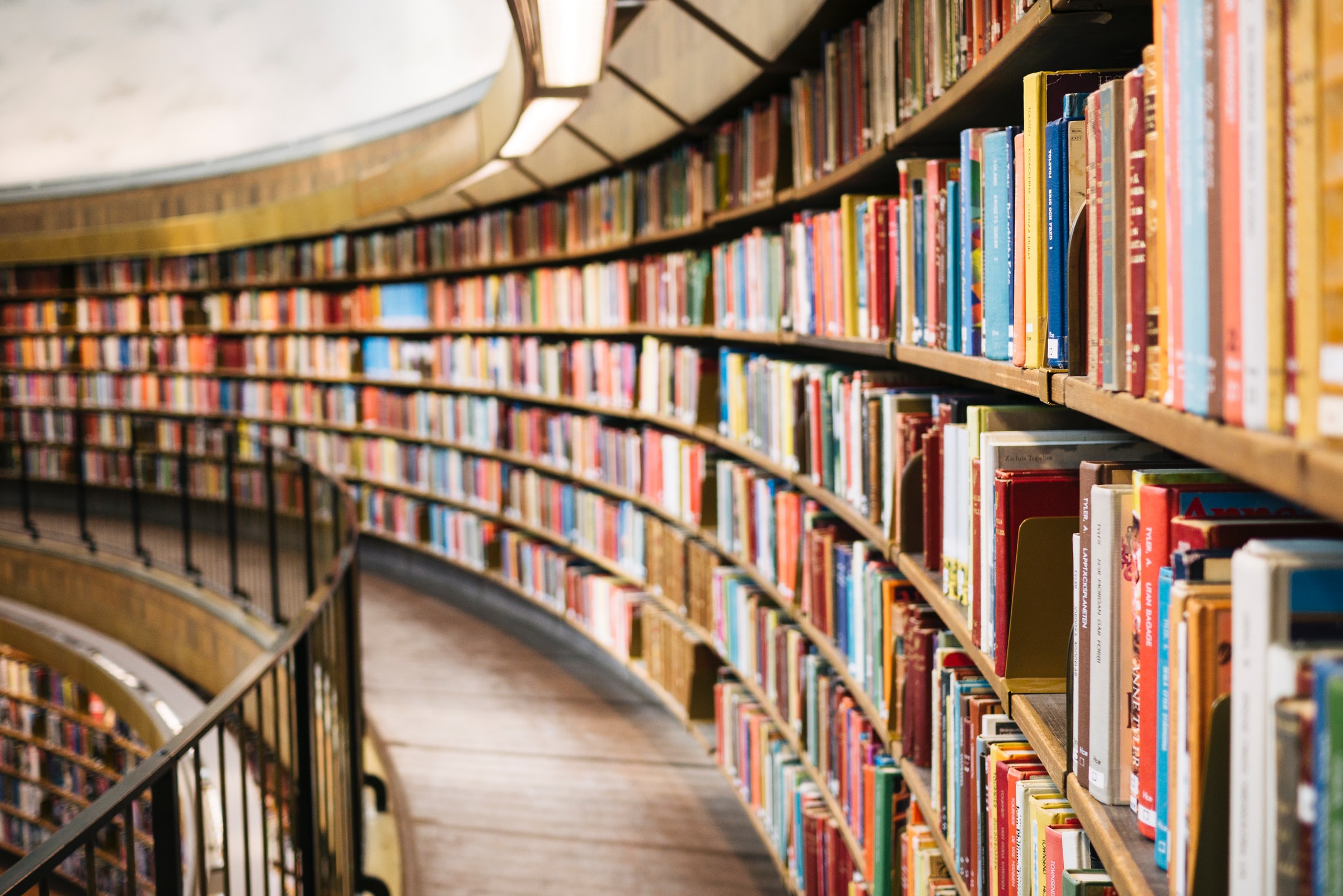 As the tensions between Israelis and Palestinians continue to increase, I’m inundated with requests to provide people (middle school age to adulthood) with resources. I have put together a curated list of materials to provide framing for unpacking what we are seeing playing out in the region. 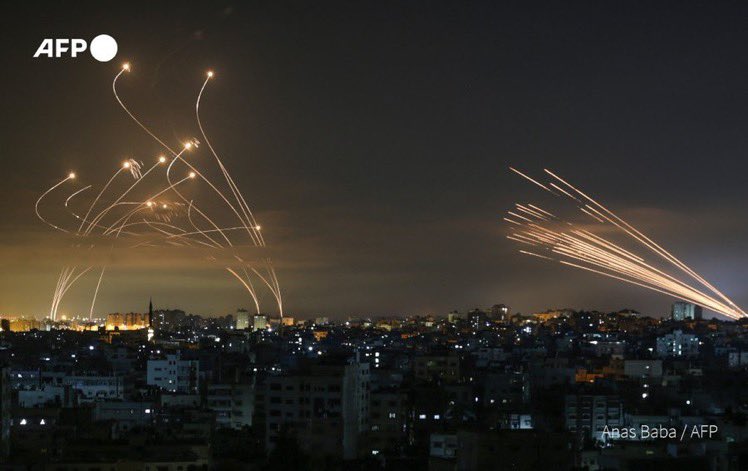 Parents and teens have reached out to me asking how to talk about the current crisis. Here are my thoughts.

Dr. Fish is a celebrated academic with 20 years of experience in the fields of Israeli history, Zionist thought, and Middle Eastern Studies. Recognized for her teaching prowess and pedagogical approaches, Dr. Fish has published extensively and is frequently called upon to advise on community interventions to reclaim an Israel discourse that is nuanced and complex while remaining accessible to a broad audience.

Previously, Dr. Fish was the founding executive director of the Foundation to Combat Antisemitism, which was established to catalyze dynamic new solutions to stop the age-old hatred advanced by those who seek the elimination of Judaism and the Jewish people and the modern movement to destroy the world’s only Jewish State. Prior to that, Dr. Fish was Senior Advisor and Resident Scholar of Jewish/Israel Philanthropy at the Paul E. Singer Foundation in New York City. She worked closely with grantees to support them and provided framing around their educational content and programming. Dr. Fish served as the executive director for the Schusterman Center for Israel Studies at Brandeis University where she trained the next generation of scholars and Jewish communal professionals in Israel Studies.

Dr. Fish completed her doctoral degree in the Near Eastern and Judaic Studies department at Brandeis University. Her dissertation, “Configurations of Bi-nationalism: The Transformation of Bi-nationalism in Palestine/Israel 1920’s-Present,” examines the history of the idea of bi-nationalism and alternative visions for constructing the State of Israel. In 2015 Dr. Fish held the Rohr Visiting Professorship at Harvard University, where she lectured on modern Israel and received the Derek Bok Certificate of Teaching Excellence. She is co-editor, with Ilan Troen, of the book Essential Israel: Essays for the Twenty-First Century.