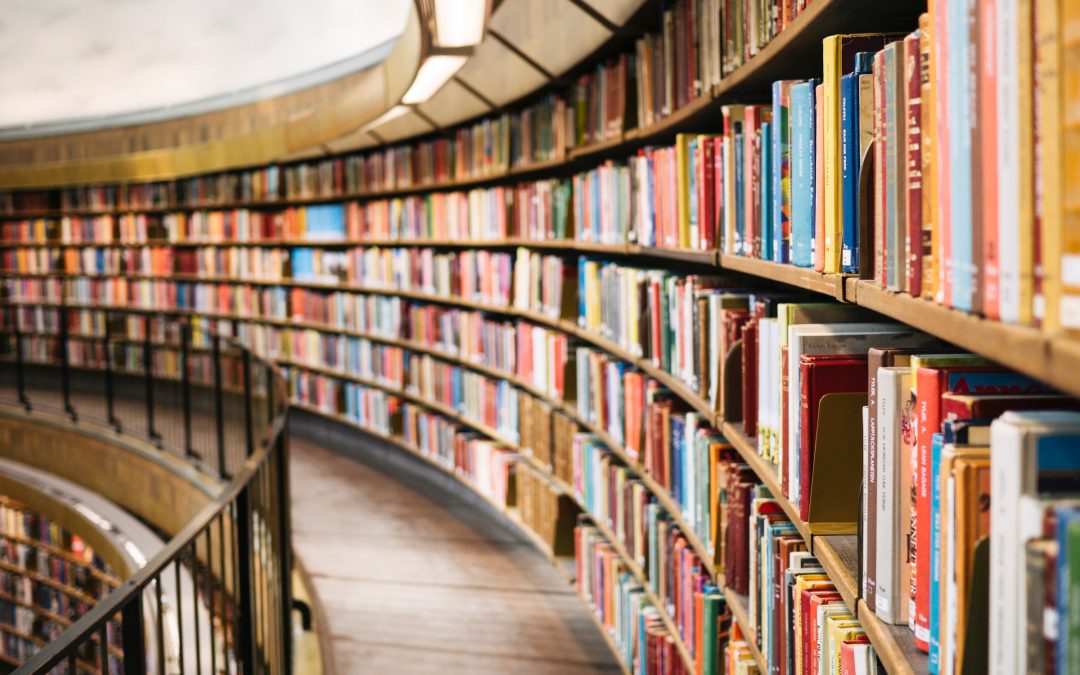 Ever since I was a little girl one of my role models has been Reverend Dr. Martin Luther King, Jr. His thoughts on education have inspired me for decades and in some ways provided a blueprint for my intellectual pursuits. King said, “The function of education is to teach one to think intensively and to think critically. Intelligence plus character – that is the goal of true education.” This is how I think about education: the pursuit of engaging with ideas in order to think critically. It is in this vein that I share some educational resources below.

As the tensions between Israelis and Palestinians continue to increase, I’m inundated with requests to provide people (middle school age to adulthood) with resources. Below is a curated list of materials I have put together to provide framing for unpacking what we are seeing playing out in the region. This is not a comprehensive list nor is it a list of materials that only aligns with my opinions, but rather an array of materials that will create a foundation of knowledge about Israelis and Palestinians. This is just the beginning and some of these materials may feel very academic. There are not enough resources that are accessible and digestible to a broader audience (note to self to think about creating such materials).

I want to be clear that I am not offering advocacy positions. There is already an abundance of organizations dedicated to that pursuit. The Jewish community has engaged in supporting a multitude of advocacy positions for the past 20 years with millions of philanthropic dollars. However, what we are seeing is that advocacy does not provide the answers our community needs. Simplistic talking points and superficial positions are easily debunked and there is not a well deep enough from which individuals can draw. It doesn’t take much for an opposing perspective to “push back” on the advocacy that is encountered, whether IRL (in real life) or via social media. One tiny prick of the balloon and the air is quickly released. Then we see continued scrambling for another talking point and the cycle continues. These advocacy positions will be quickly dismissed and labeled as propaganda by an oppositional audience. So, unfortunately, these surface-level slogans and talking points aren’t an effective means of swaying opinions.

My suggestion is two-fold:

The above are just examples but they help create a space that encourages you to pause, listen, and then respond. If you don’t know something don’t pretend to because it will become clear very fast that you lack the requisite knowledge. There is nothing to be ashamed of by saying, “I need to learn more and I would like to continue the conversation.” But all of this assumes you have a relationship with the individual in order to have meaningful engagement. If you don’t these points are moot.

I am not naïve- I know how painful and disconcerting it is to see Israeli actions deemed to be the worst violation of human rights in the global community. When we see social media channels equating Israel’s actions to ethnic cleansing it is dishonest and a lie. I know how frustrating it is to see pop culture personalities (athletes, movie stars, singers, influencers) promote a one-sided position on an issue about which they know nothing. They have a following and are looked up to by so many. Unfortunately, this means that their bias and ignorance will cause long-term damage because they are promoting an agenda and have no responsibility to be intellectually fair.

For the most part, these people and social media demonstrations are part of a performative allyship. They feel compelled to signal that they are on the ‘correct’ side of history without actually knowing anything about the history. They have applied the simplistic lens of American understanding of social justice to a group of people that deserve greater nuance. This is not a region where skin color determines who is right and who is wrong (and neither does this equation work in America by the way). We have to recognize duplicitous behavior when we see it and be willing to address it.

Here are some selected resources (books, podcasts, and news outlets). This is not a comprehensive list and I will continue to add to this list but this is a start and more than enough to begin your journey.

Dr. Sivan Zakai shares why it is so necessary to teach our children about complexity beginning at an early age. To only engage in simplistic talking points leaves our young people without the necessary breadth and depth to have substantive dialogue. Read Dr. Zakai’s research on teaching children about the Israeli-Palestinian relationship and conflict.

Each of these sources has a political position. It is important to understand the framing of these news sources and also relevant to read them even when you may not agree with their political orientation.

For a perspective from the Arab and Palestinian viewpoints (in English):

Al-Monitor (Analysis about the Middle East region from an Arab-American perspective): https://www.al-monitor.com/ (many grassroots and human stories from the ground)

The Center for Israel Education has an array of resources from maps and educational videos.

Edited by Professor Ilan Troen and Dr. Rachel Fish, Essential Israel: Essays for the 21st Century is a compilation of essays that examine a wide variety of complex issues and current concerns in historical and contemporary contexts in an accessible and digestible manner. Topics covered include: Zionist thought, the status of the Jewish state and Israeli democracy, the perception of Israel on the world stage, the Arab-Israeli conflict, the impact of the Holocaust on Israeli society, and much more. This book can be read in its entirety or by pulling discreet chapters.

Premier historian of Israel, Professor Anita Shapira, writes about the state’s formation and the history of Israeli society. Her book, Israel: A History, provides a history of Israel from the origins of the Zionist movement in the late nineteenth century to the present day.

Prolific writer, Dr. Daniel Gordis, regularly writes blogs, opinion pieces, and books about Israeli society. His book, Israel: A Concise History of a Nation Reborn, writes about the history of the state while providing a vivid portrait of a people with multiple identities and the compromises made to reformulate what it means to become a nation, and ultimately give birth to a Jewish sovereignty in the twentieth century.

The author and intellectual, Yossi Klein Halevi, wrote the book, Like Dreamers: The Story of the Israeli Paratroopers who Reunited Jerusalem and Divided a Nation. This powerful piece of work follows the personalities of seven members of the 55th Brigade and traces their lives through the decades following the Six-Day War. These personalities highlight the points of convergence and divergence that exist within Israeli society today.

A classic and foundational text is Professor Arthur Hertzberg’s, The Zionist Idea: A Historical Analysis and Reader. This manuscript was published in 1959 as an anthology of writings of thirty-seven of the leading thinkers of the Zionist movement ranging from political Zionism, spiritual Zionism, Revisionist Zionism, Labor Zionism, religious Zionism, and more.

Three scholars from different national backgrounds- Israeli, Egyptian, and Palestinian- (sounds like the start to a joke), Professors Shai Feldman, Abdel Momen Said Aly, and Khalil Shikaki tackle the Arab-Israeli relationships and conflicts. The book, Arabs and Israelis: Conflict and Peacemaking in the Middle East, presents a nuanced introduction to key developments in the history of the conflicts; a sense of the competing narratives; an analytical framework through which the developments can be examined; and resources for deeper exploration.

Amos Oz’s book, A Tale of Love and Darkness, is a memoir that explores his family’s relationship to Palestine and Israel as he recalls witnessing the birth of the state and lives through its turbulent history.

The Palestinian Arab citizen of Israel, Sayed Kashua, wrote a coming-of-age novel in his debut book, Dancing Arabs. It is a human portrayal of a young man growing up between two peoples, two cultures, and two societies. In a land where personal and national identities are not always aligned, Dancing Arabs highlights the struggle and the challenge of multiple identities.

Historian Professor Rashid Khalidi wrote the book, Palestinian Identity: The Construction of Modern National Consciousness, which assesses the narratives that comprise Palestinian history and identity. He demonstrates through his scholarship how Palestinian national consciousness has emerged.

The powerful book, The Disinherited: Journal of a Palestinian Exile, written by Fawaz Turki is an extraordinary memoir. It provides a glimpse into a Palestinian perspective on the memory and history of the Palestinian people. This is a moving book that captures the sense of desperation and struggle for Palestinian self-determination.

Ghassan Kanafani’s writing, Men in the Sun: and Other Palestinian Stories, is a collection of pieces by Kanafani who was a novelist, journalist, teacher and Palestinian activist. Kanafani unabashedly writes about the world of Palestinians and their agonizing history and memory.

Palestinian activist, Ali Abunimah, writes in his book, One Country: A Bold Proposal to End the Israeli-Palestinian Impasse, his articulation of one state for two peoples. Abunimah advocates a bi-national state, one territory for two peoples, as the only viable alternative for Israelis and Palestinians.

Read the Palestinian National Charter written in 1964 and edited in 1968.